EFDA is building the first of its kind food, medicine, and medical equipment quality control center of excellence.

You are here:
Uncategorized @amh 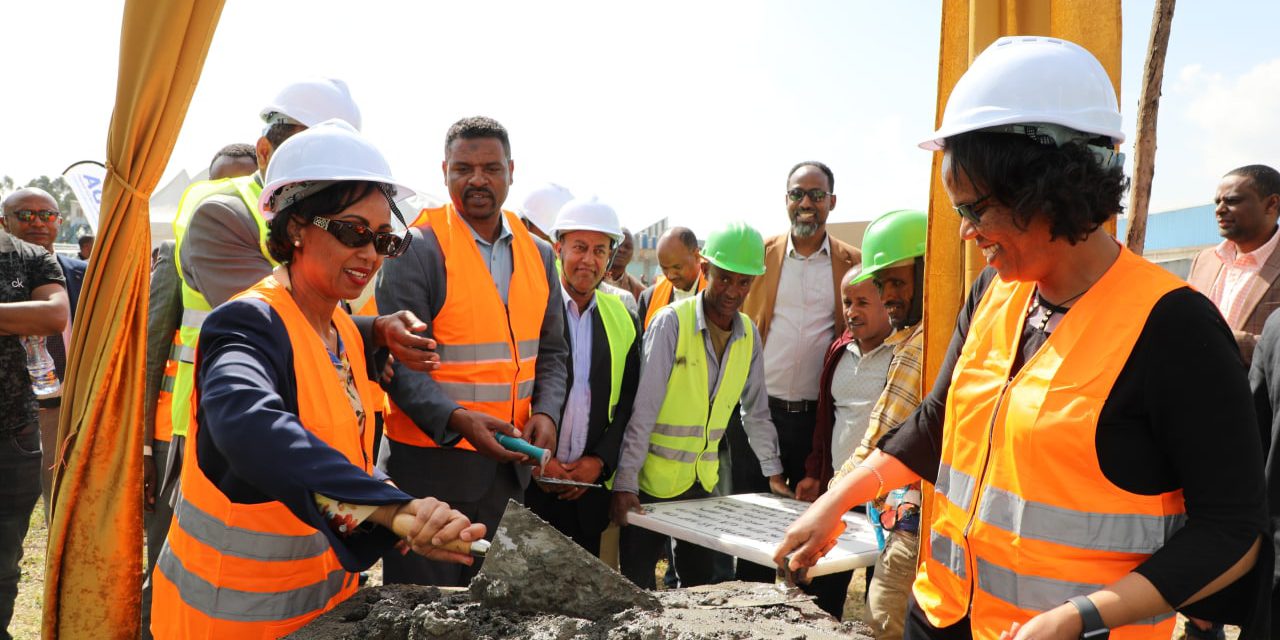 EFDA is building the first of its kind food, medicine, and medical equipment quality control center of excellence.

Dr. Lia Tadesse, Minister of Health, officially launched the first food, medicine, and medical device quality control center in the nation, which will be built in Addis Ababa’s Akaki Kaliti sub-city, with funding from the World Bank.

The first quality control center for food, medicine, and medical devices in our nation will feature 257 quality inspection rooms, 400 spaces for parking, and contemporary sewage disposal. The World Bank will cover the whole 1.5 Billion ETB cost of the center’s development, which will be finished within two years.

During her opening remarks, the Honorable Minister stated that the facility would be built to an international standard of excellence and will serve to expand access to comprehensive and high-quality medical care. Additionally, her excellency remarked that it will play a crucial role in safeguarding public health and preventing illnesses and deaths brought on by a lack of quality and safety. 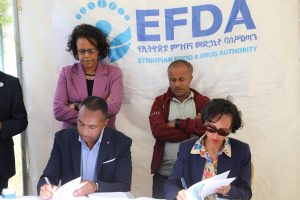 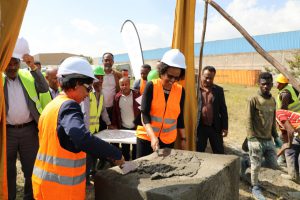 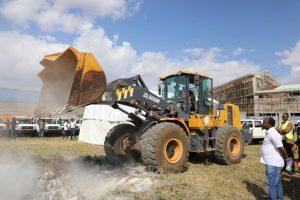 According to Dr. Lia, one of the main goals the government has set for the health sector in the upcoming years is to update the safety and quality control system across all sectors to an international standard, making this center vital to achieving this goal.

She added that the quality control center will greatly benefit Ethiopia and East Africa and contribute to the Authority’s goal of making Africa a center of excellence by realizing the vision set forth in the ten-year strategic plan.

Dr. Abera Beru, the Chief Executive Officer of Akaki Kaliti Sub-city, reaffirmed his sub- cities fully commitment to providing all essential support for the quick construction and operation of the center of excellence. 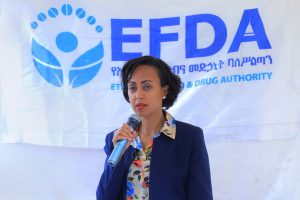 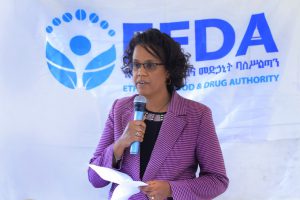 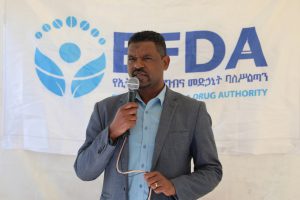 The Authority Employees donated 118 thousand Birr worth of educational materials for impoverished students during the 2014 summer volunteer service.
August 9, 2022

Ethiopia Food and Drug Authority officially has launched the new Brand of the institution with a great celebrations
July 27, 2022